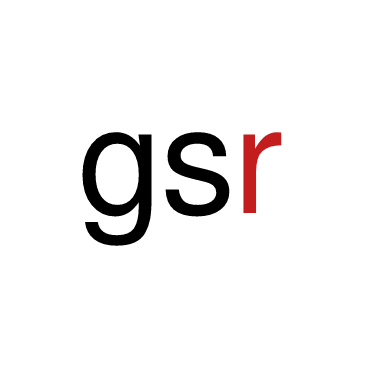 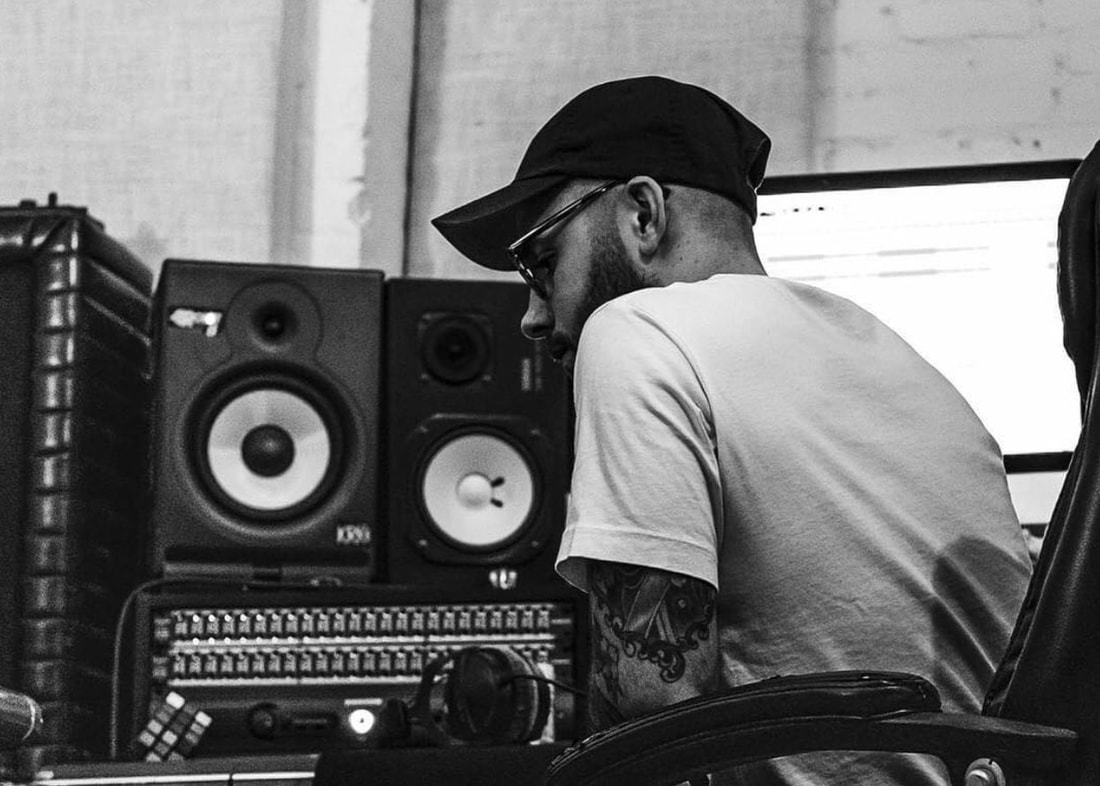 Born in Miami, Florida, John spent his early years as a drummer in projects across various genres before finally stepping into the seat as an engineer in 2011. John's projects as a recording and mixing engineer span a huge spectrum of genres, from hip-hop, r&b and pop to punk rock, orchestral pieces and avant garde improvisational pieces.

Upon moving from Miami to New York City, John worked under grammy nominated producer Ben Bronfman (Kanye West, Teachers, The Exit) honing his skills as a recording engineer, gaining a deep knowledge of integrating experimental and out of the box sounds into live instrumentation to create rich soundscapes. From NYC to Toronto, John emphasized his vocal production and mixing techniques with artists like Anders, TOBi, Mick Jenkins, Ebhoni, Baby Rose and more, mixing 350+ released projects.

GSR Studios is the culmination of years of experience, bending and clashing of genres to provide artists with sounds that both call on nostalgic tones while pushing the envelope into new worlds.